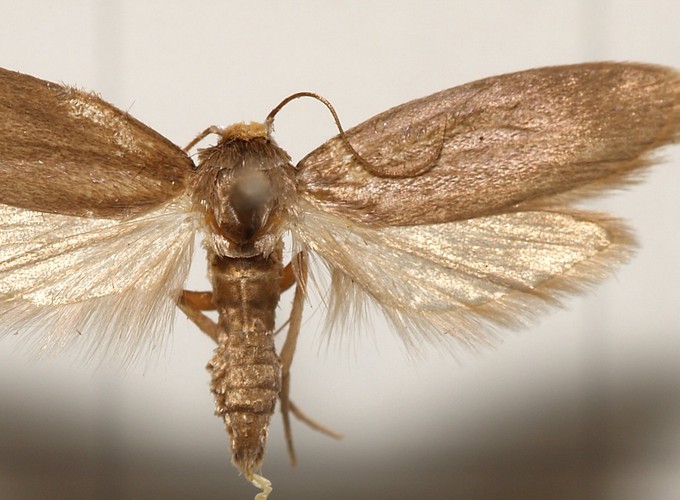 Specific characteristics of the male Achroia grisella acoustic mating signal determine a maletextquoterights attractiveness towards females. These features are genetically variable in populations, and mapping experiments have been used to identify loci contributing to song variation, and understand the evolutionary forces acting on this important sexual trait. Here we built on this foundation and carried out QTL (Quantitative Trait Locus) mapping using >1,000 recombinant individuals, genotyping this large cohort at thousands of sequence-based markers covering the entire collection of 30 A. grisella chromosomes. This dense marker set, coupled with our development of an annotated, draft genome of A. grisella, allowed us to link >3,000 genome scaffolds, >10,000 predicted genes, and close to 275Mb of genome sequence to chromosomes. Our QTL mapping confirmed a fraction of the QTL identified in a previous study, and additionally revealed novel loci. Collectively, QTL explained only small fractions of the phenotypic variance, suggesting many more causative factors remain below the detection threshold of our study. A surprising, and ultimately challenging feature of our study was the low level of intrachromosomal recombination present in our mapping population. This led to difficulty ordering markers along linkage groups, necessitating a chromosome-by-chromosome mapping approach, rather than true interval mapping, and precluded confident ordering/orienting of scaffolds along each chromosome. Nonetheless, our study increased the genomic resources available for the A. grisella system. Enabled by ever more powerful technologies, future investigators will be able to leverage our data to provide more detailed genetic dissection of male song variation in A. grisella.